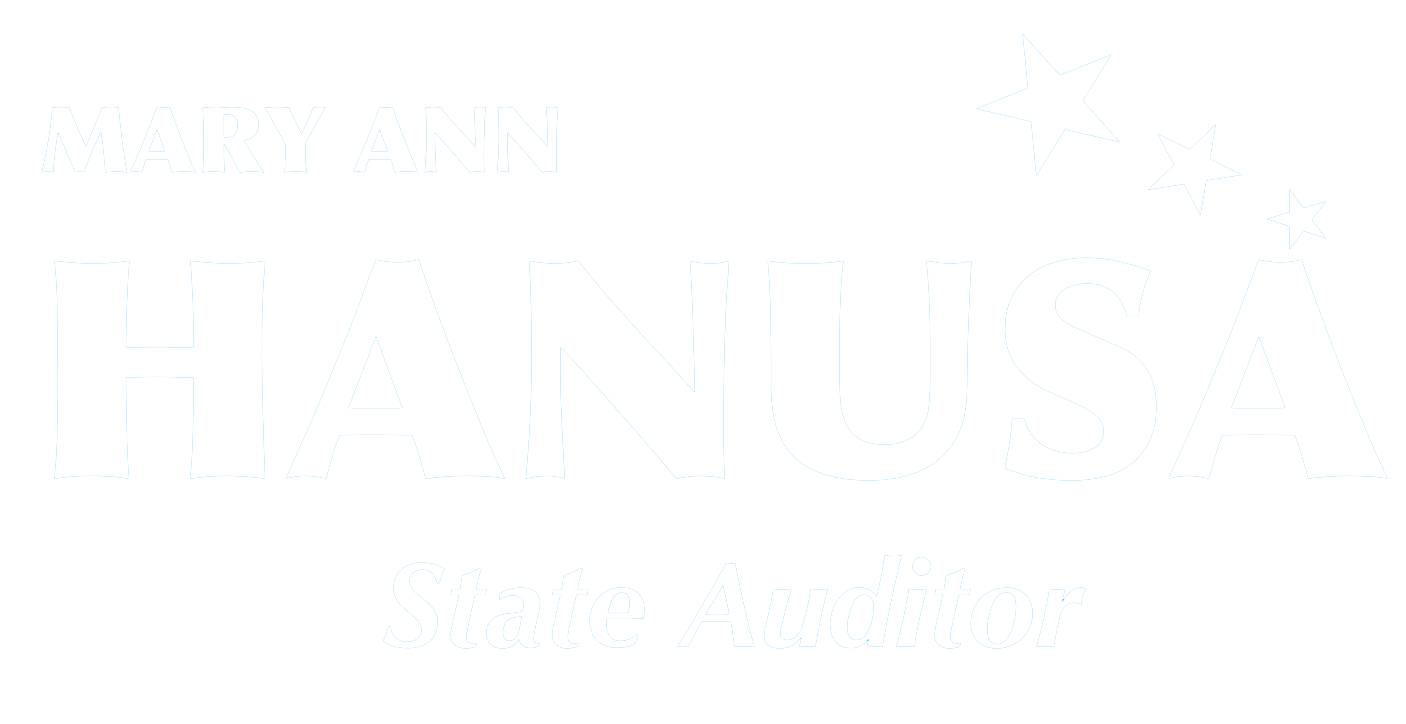 Mary Ann Hanusa is a 5th generation Iowan and a native of Council Bluffs. Her career has included experience as an educator, business owner, in the White House, and in the Iowa House of Representatives.

From 1996 to 2001, Mary Ann served as Director of Senator Chuck Grassley’s congressional office in Council Bluffs.

Mary Ann served in the White House for the administrations of President George H.W. Bush and President George W. Bush. As the only Iowan working in the West Wing of the White House on the morning of September 11, 2001, she remembers running for her life as well as other details of that harrowing day, followed by the massive outpouring of patriotism and many acts of bravery by our fellow citizens. This event inspired Mary Ann, like so many other Americans, to continue looking for ways to serve her country and community. 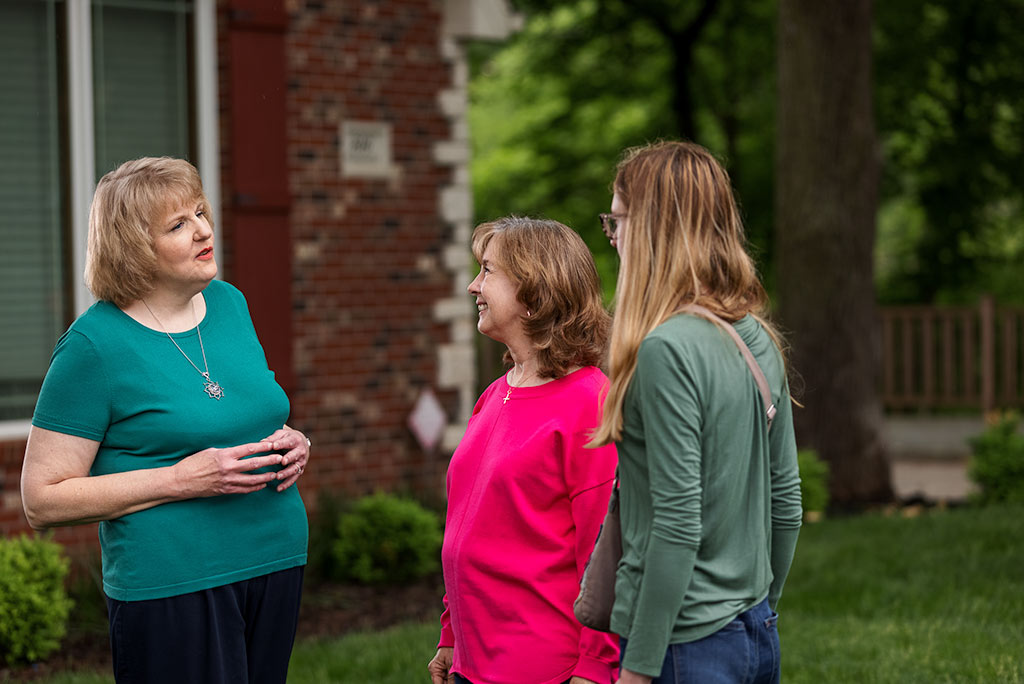 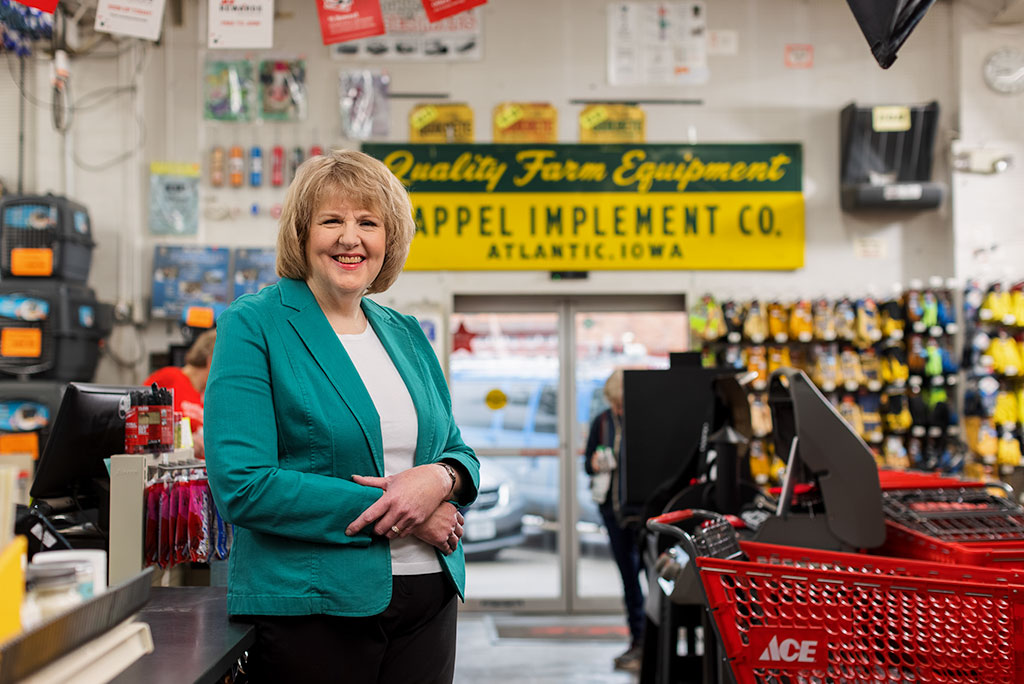 Mary Ann returned to Iowa and represented Council Bluffs in the Iowa House of Representatives for 10 years, from 2011- 2021. While in the Legislature, she helped to balance the state budget and protect Iowans’ tax dollars.

As Chair of the Economic Growth Committee, Mary Ann worked with her colleagues to advance and enact initiatives and policies to promote economic growth across Iowa, enhance business opportunities and create jobs.

As Chair of the Government Oversight Committee, Mary Ann brought before the Committee heads of state agencies and asked the tough questions needed to make sure that Iowa tax dollars were being spent responsibly, appropriately, and as the Legislature intended.

For several years, Mary Ann and her siblings co-owned Hanusa Hardware, an 85-year-old small family business begun by Mary Ann’s grandfather during the Depression. Mary Ann has been a teacher and a school administrator and currently works at Children’s Square U.S.A., a 140-year-old non-profit organization in Council Bluffs that provides care for children with mental health needs.

She received her B.S. in Education from Concordia Teachers College in Seward, Nebraska, and her Master’s degree in American History from the University of Nebraska-Lincoln. Mary Ann is a member of St. Paul’s Lutheran Church in Council Bluffs, and is married to Charlie Johnson. They enjoy being Aunt Mary Ann and Uncle Charlie to many nieces and nephews and their children, who are the future of Iowa and our Nation.